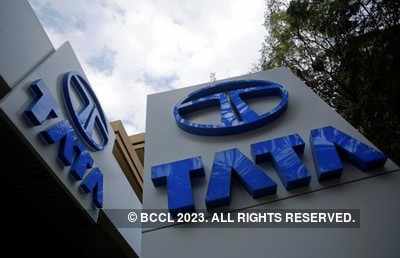 Mumbai: Private utility Tata Power on Monday said it has commenced commercial operations of 178 MW Shuakhevi hydro power project in Georgia. Adjaristsqali Georgia – a joint venture between Tata Power, Norway’s Clean Energy Invest (CEI) and International Financial Corporation- is setting up a 187 MW of hydro project at a cost of around USD 500 million. It has now commissioned 178 MW of the total capacity.

AGL will soon commission the remaining 9 MW Skhalta hydro power project, which is also a component of the overall Shuakhevi project scheme, it said in a statement.

“The commercial operation of the Shuakhevi HPP is an important milestone for Tata Power and its partners. Shuakhevi HPP represents the largest and most influential energy project in the last 70 years. The success of the 178 MW Shuakhevi HPP cascades are crucial for the integrity, security and independence of energy in Georgia,” Tata Power CEO and Managing director Praveer Sinha said.

Shuakhevi project is the only project in Georgia’s energy sector which has been funded by three of the largest financial institutes such as European Bank of Reconstruction and Development (EBRD), Asian Development Bank (ADB) and IFC, a member of the World Bank Group, it said.

The project will generate around 450 GW of clean energy to reduce the emission of greenhouse gases by more than 2,00,000 tonne a year.

Tata Power has an installed hydro power capacity of around 500 MW with three plants in Maharashtra, which generates power for the domestic market, the company said.