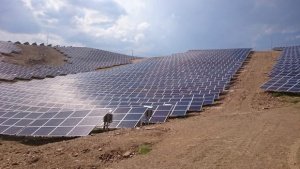 1 GW solar tender will be held in Turkish lira

According to Mr. Hasan Okur, Partner at EVG Attorney Partnership, unlike the previous USD based YEKAs, the new tender will be held in Turkish lira. This is pursuant to a recent amendment to the Law on Use of Renewable Energy Source Areas for Power Generation numbered 5346, according to which all new YEKAs will be tendered in Turkish Lira.

Invest In Network, a UK based consultancy has interviewed Mr. Okur to find out what the requirements of YEKAs held in 2017 and 2019 were as well as what other support mechanisms there are for renewable energy producers in Turkey.

In particular, the following questions have been addressed:

The full interview is included in Invest In Network’s Market Update available here.